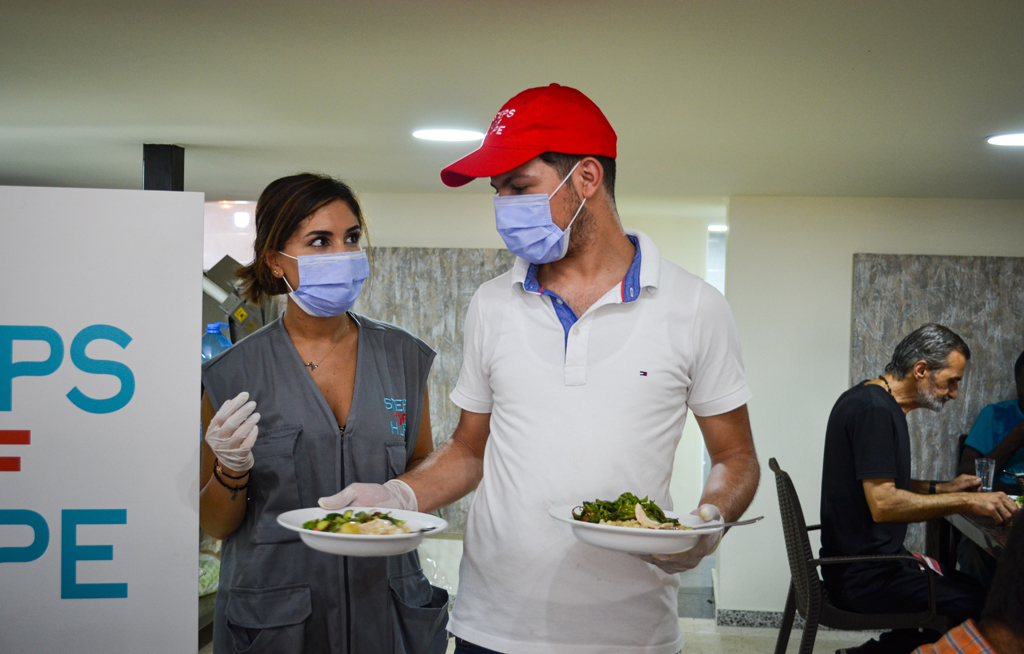 Light for Lebanon is a gala dinner that took place on August 28, 2020 at 12-Micron Barangaroo, Sydney. The event was held to help raise funds for rebuilding, re-housing and feeding thousands that were affected by the Beirut Blast.

On August 4 2020, a deadly explosion ripped through Lebanon’s capital. The Beirut Blast radiated across the city and in its wake left casualties, injuries, and thousands displaced with destroyed homes. The suffering was compounded by Lebanon’s collapsing economy, as people were unable to secure their savings or even basic wages. With no money to rebuild, victims were facing the prospect of a harsh winter without proper shelter and adequate food.

The night featured live entertainment with an assemblage of performers and acts, and an auction with a great range of items to bid on. One such item for auction was a painting of an Australian boy, Isaac Oehler, one of the youngest victims at just two years old, his life was tragically taken by the Beirut Blast. The painting by artist Alexandra Cubric was donated to Isaac’s family.

Steps of Hope live-streamed one of the many affected houses in Beirut that we strived to help, in addition to other stories of victims of the blast that were told over the course of the evening.

With an endless amount of support on the night from the organisers and donors, an incredible total of $298,529.28 was raised to enable Steps of Hope to provide much needed relief for families in need in Lebanon. 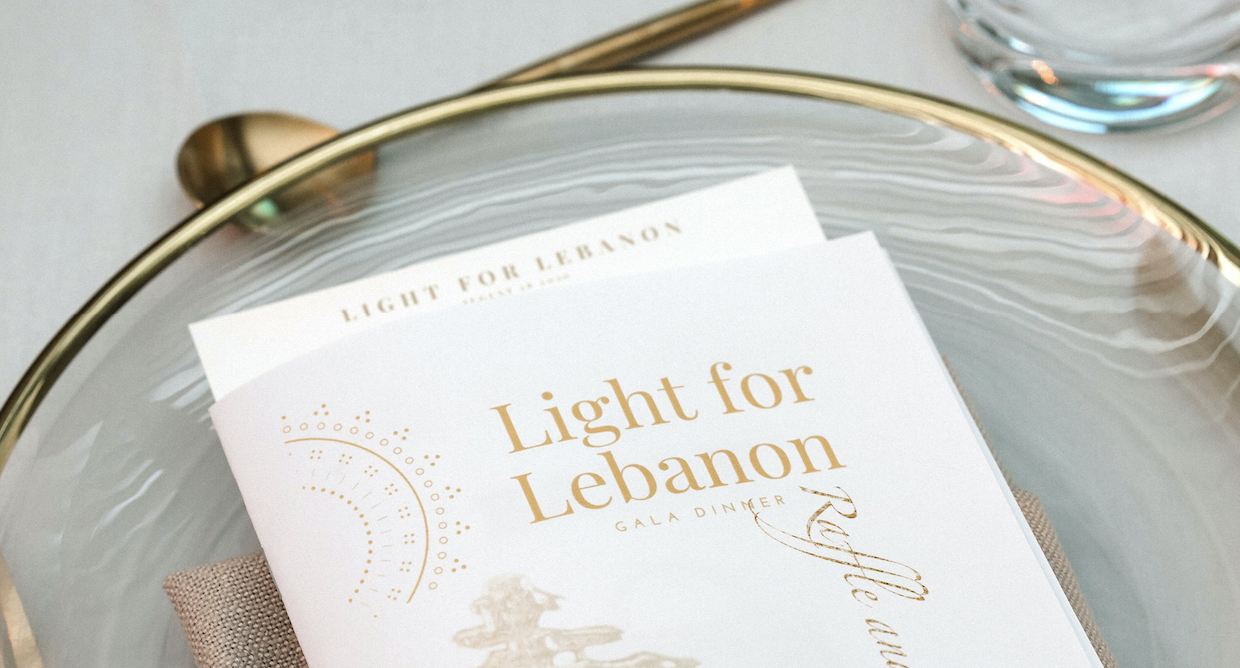 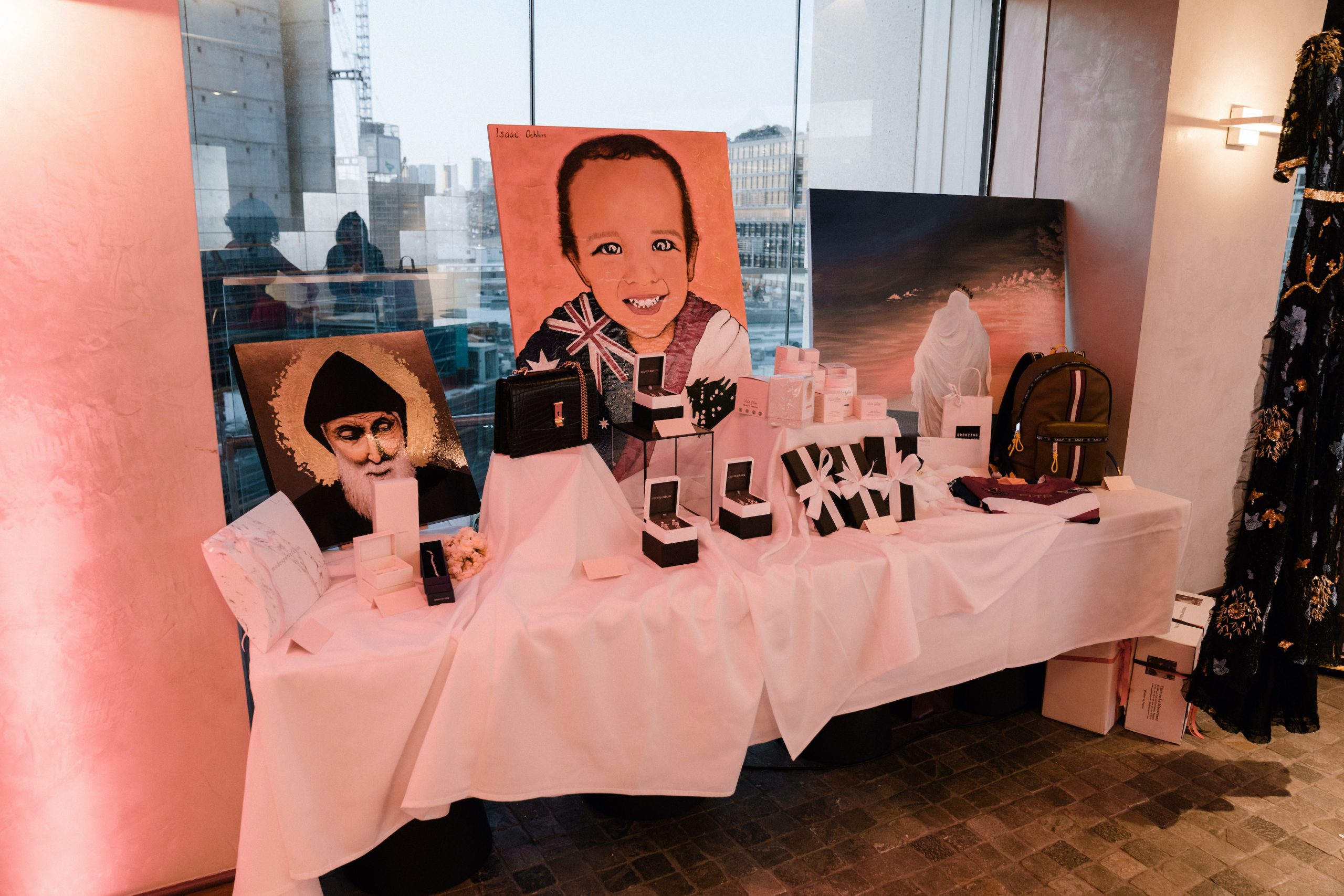 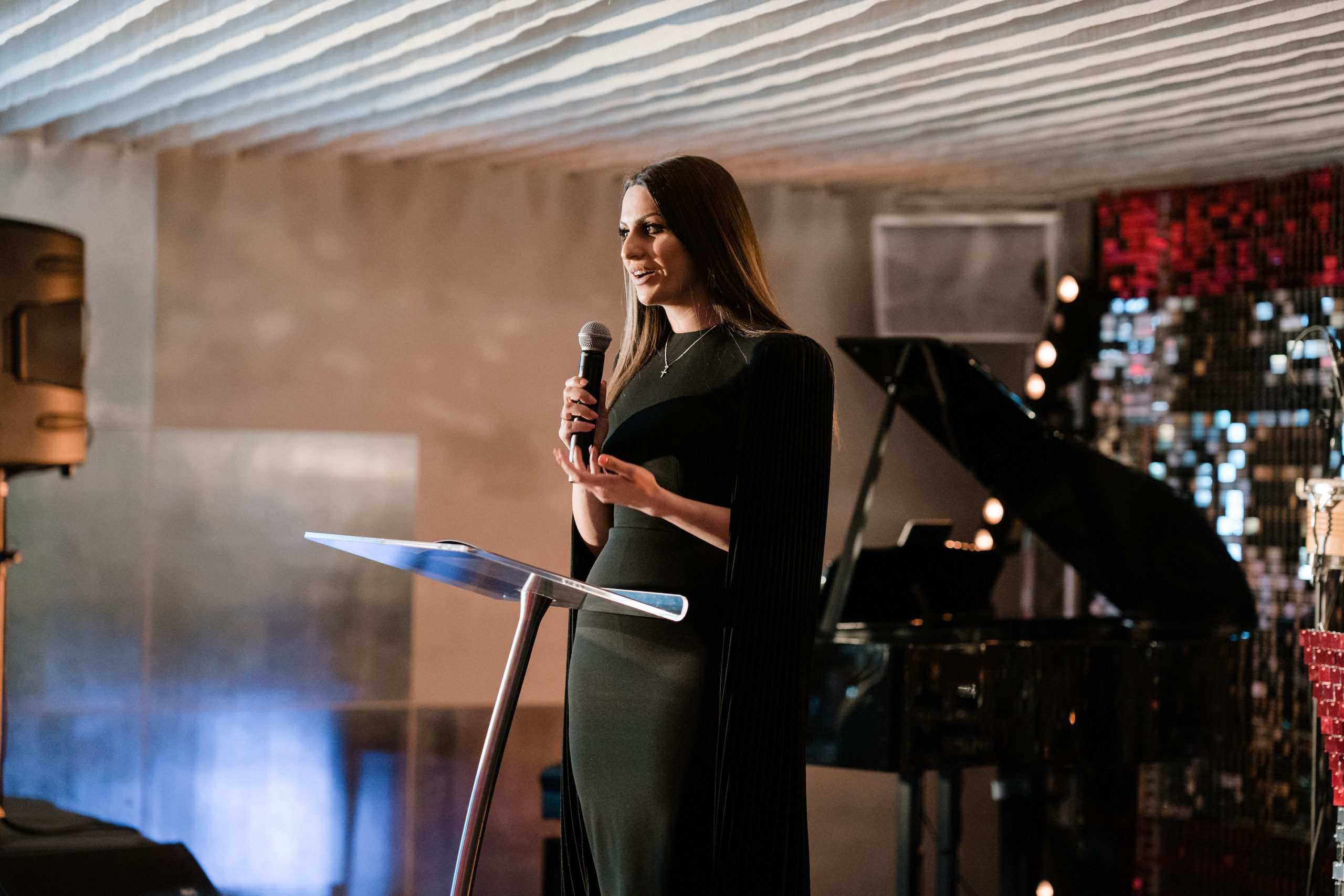 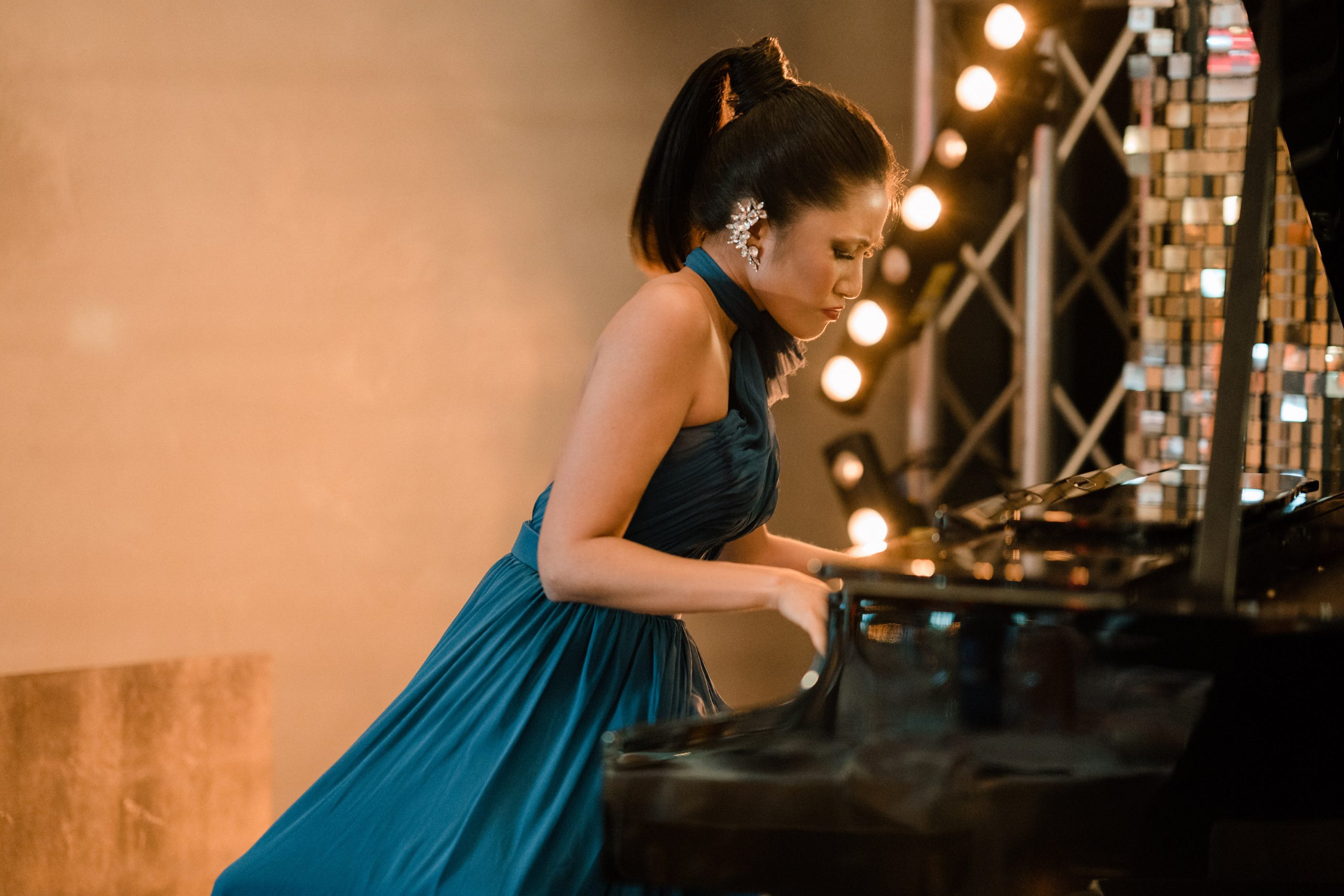 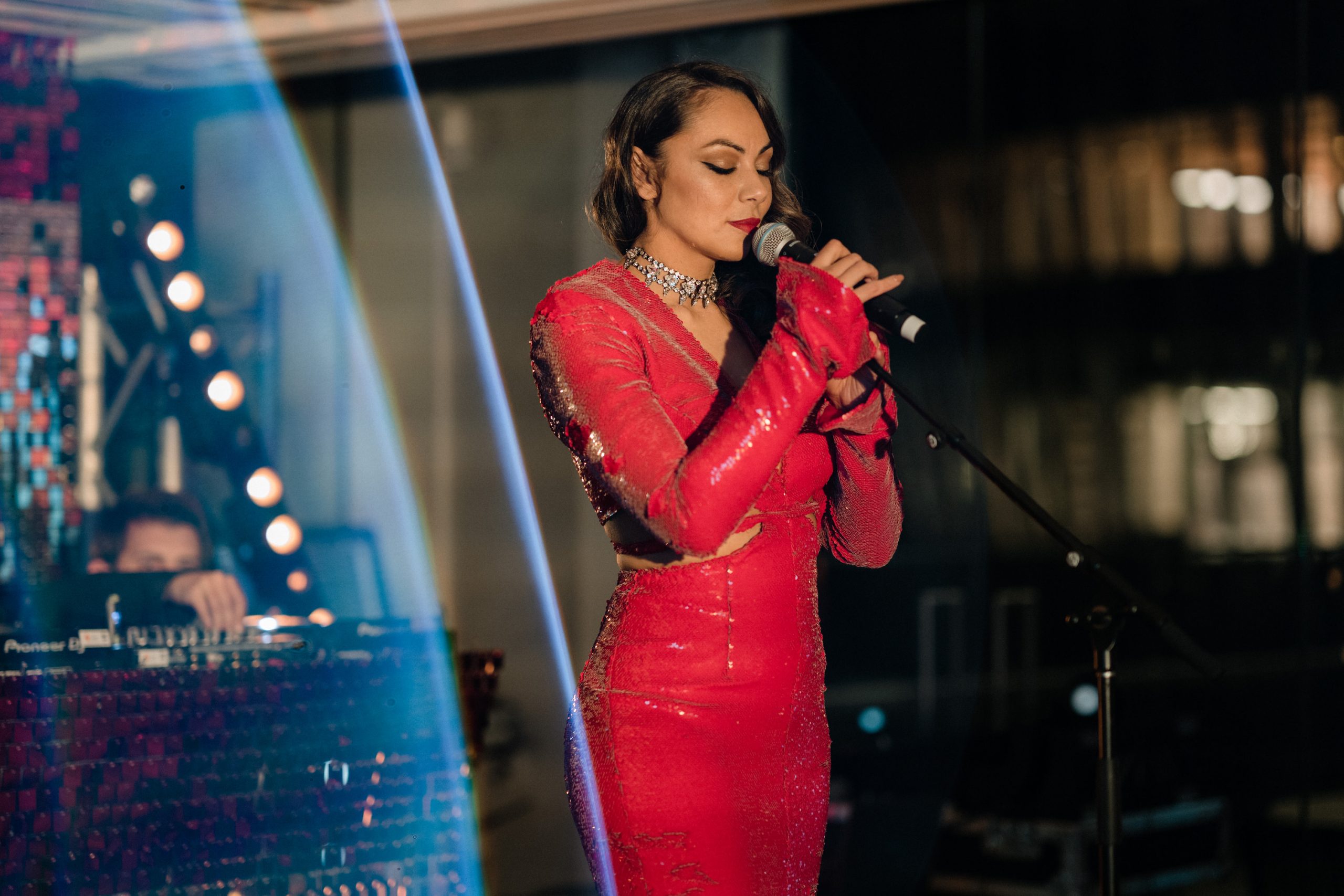 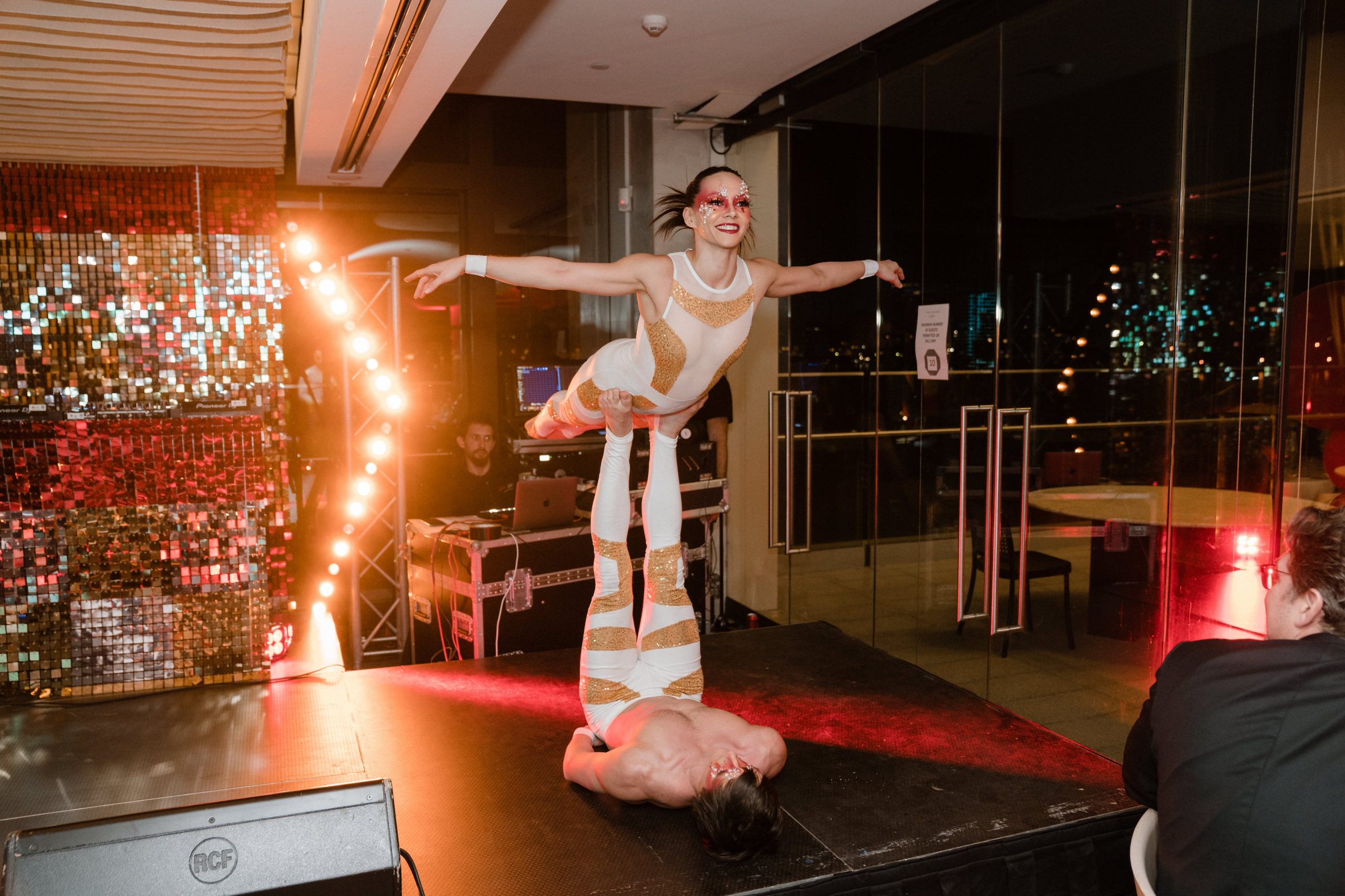 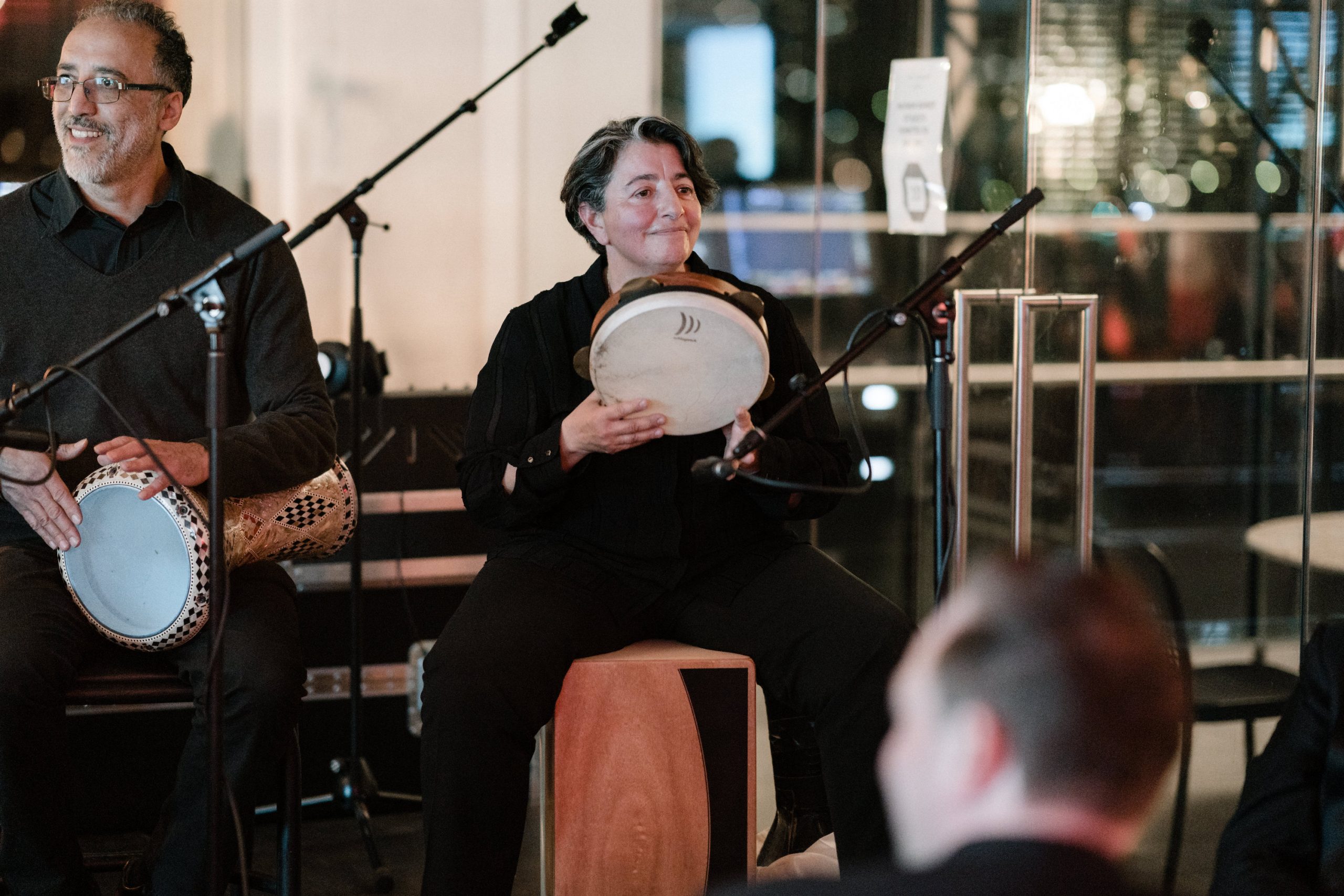 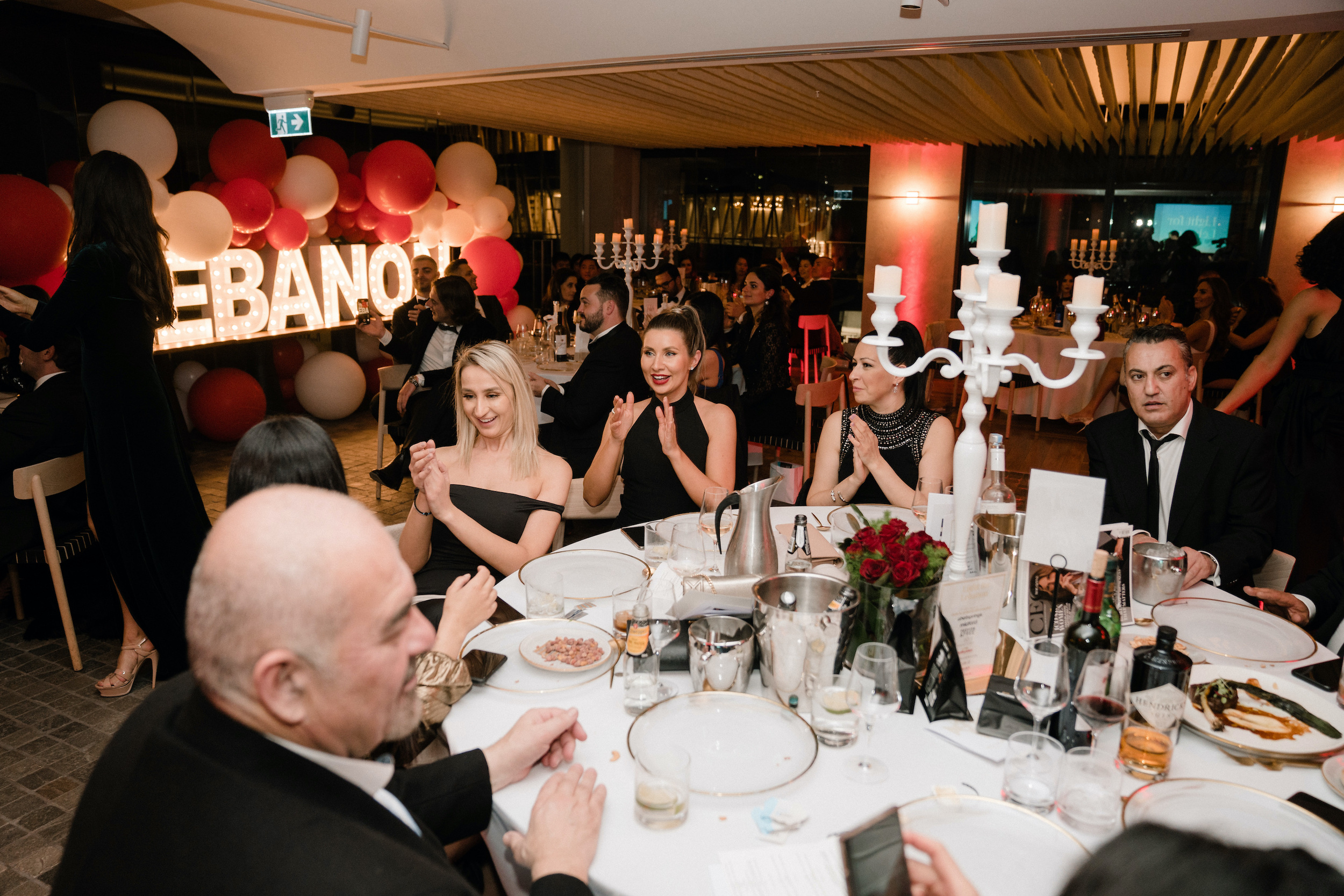 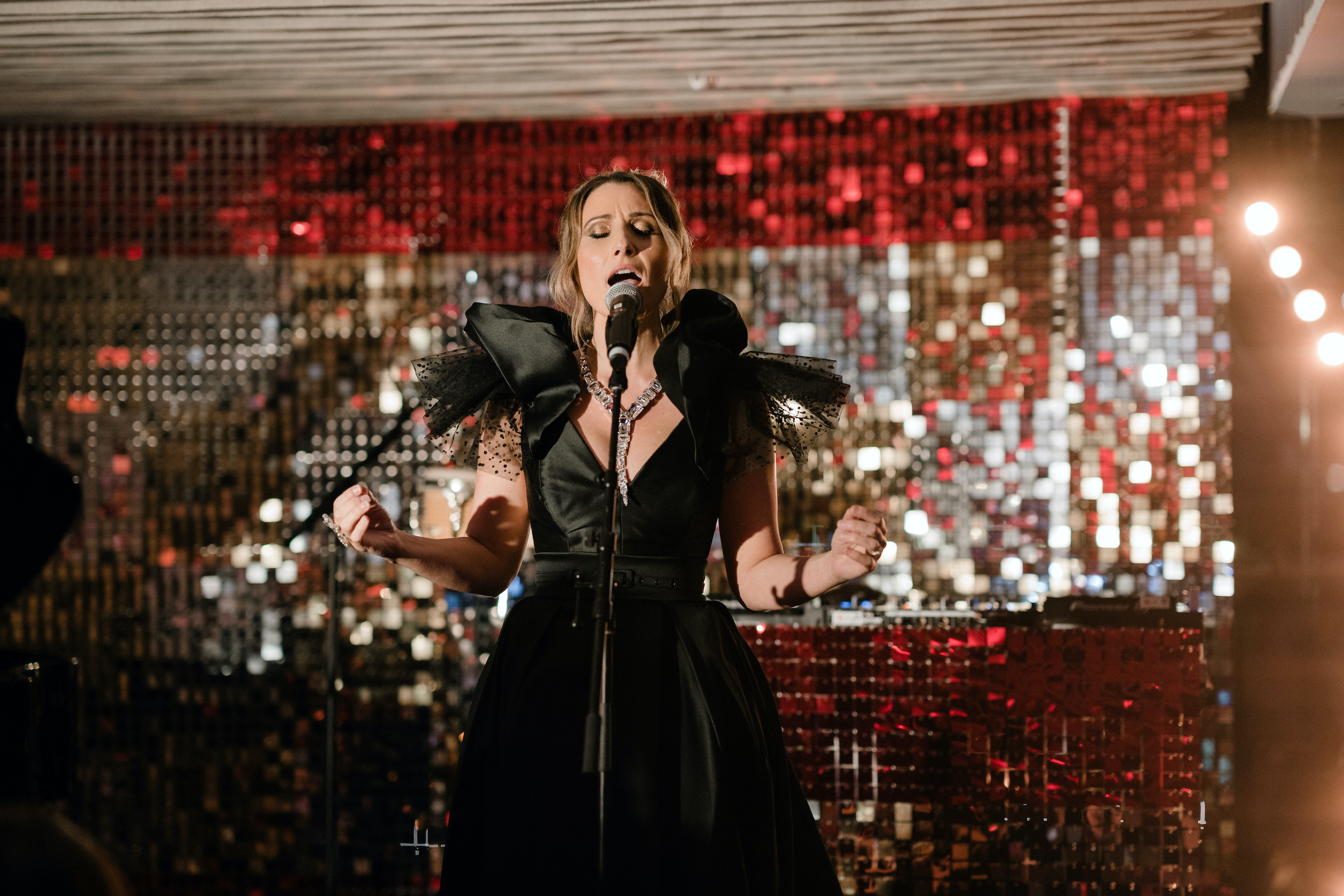 Steps of Hope Spreads Christmas Cheer
Join our
movement
Subscribe to our monthly newsletter to see how your contribution is making a difference to the lives of others and stay up to date with Steps of Hope.